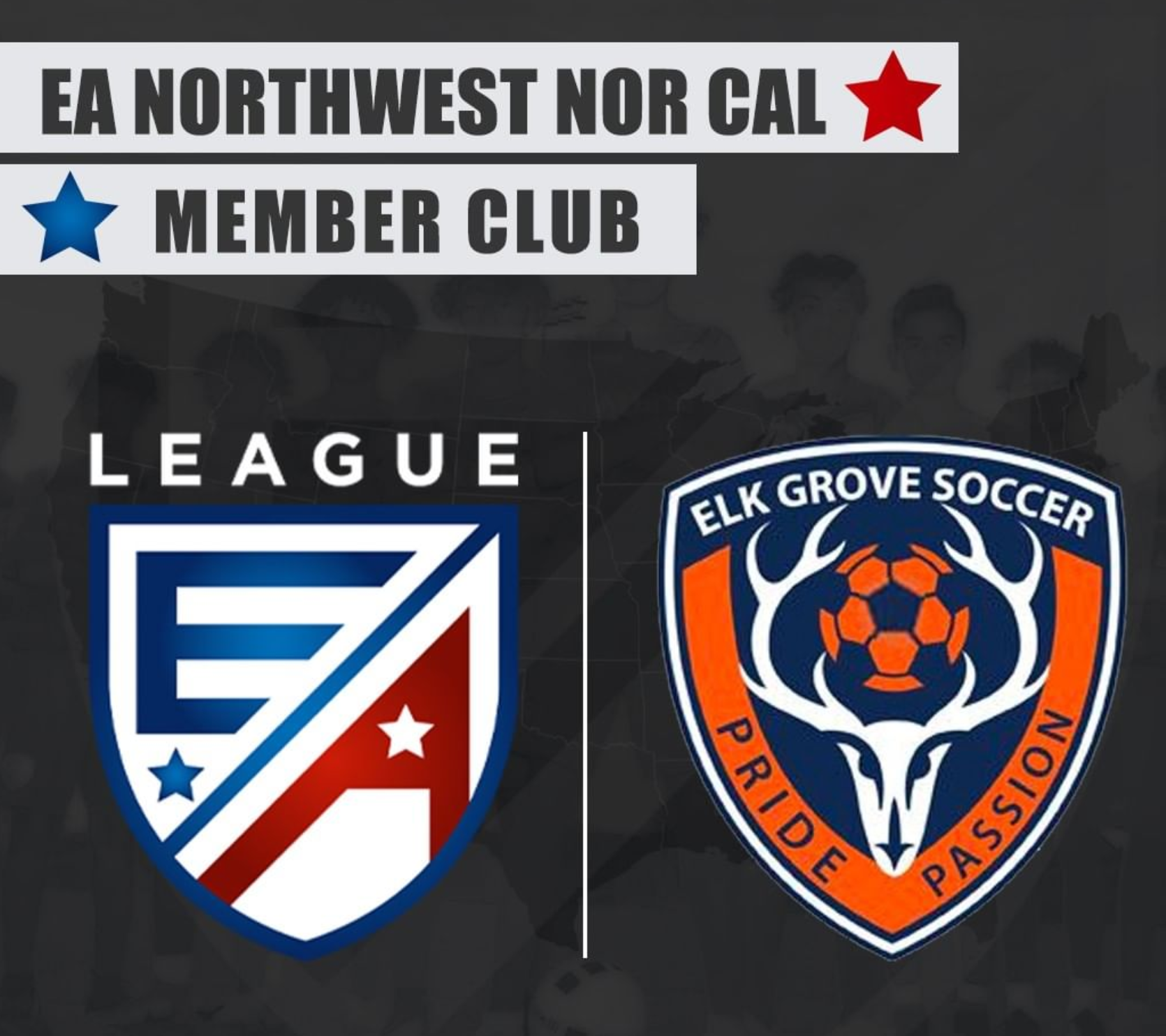 Elk Grove Soccer is honored to be recognized as one of the top clubs in the country by The Elite Academy League. Everyone involved in the club has worked extremely hard over the years to take our club to the next level. We value having a level of play for every kid in our community. Being a part of the Elite Academy League only adds to that. The opportunity to play in National Showcases, gain more exposure to colleges, and play against top-level clubs such as LA Galaxy Academy and LAFC, to name a couple, is exciting. Being a part of The Elite Academy League is an incredible opportunity for any player in the Elk Grove and Sacramento area who aspires to play at the next level.

The Elite Academy League is a national league composed of 55 top soccer clubs nationwide grouped into conferences based on their location. We will be joining the Northwest NorCal Conference, which consists of six other elite clubs here in Northern California. We will be entering teams in the U13-U19 boy’s levels while also creating Pre-EAL teams at U11 & U12.

Each game will be filmed, analyzed by HUDL, and shared with our players to help them excel in their development.

Joining the Elite Academy League will offer our players a level of play that sits atop the youth landscape. It will help elevate our club’s level while allowing our players to go against the top talent regionally & nationally.

While many clubs struggle with meeting the needs of their soccer community, Elk Grove continues to impress. Elk Grove Soccer added 28 new competitive teams for the spring season. If you feel your child’s development is stalled, time is ticking, contact Elk Grove Soccer today to reach the heights you know your child can achieve. Please complete the form below and we will be in touch shortly! 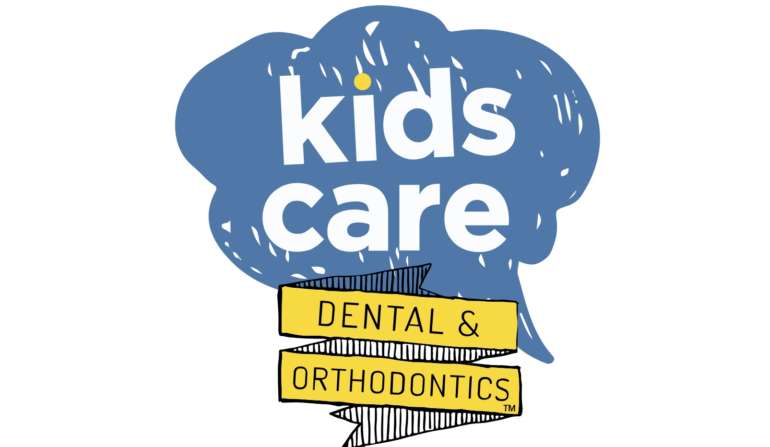 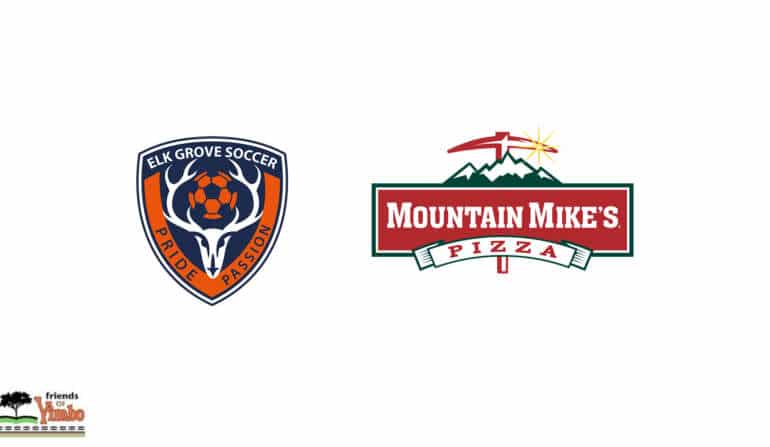 WE ARE UPDATING
OUR REGISTRATION