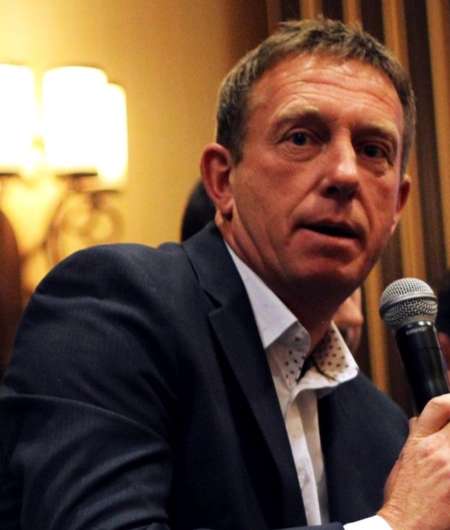 Andrew Donnery has extensive soccer experience as a player and directing coaching activities both in England and the United States. Donnery has worked with several U.S. organizations, including the Cape Fear Soccer Association, the Wilmington Hammerheads professional team, and Coastal Carolina Soccer Camps, and has consulted and presented to over 70 organizations and 100-plus conferences in the U.S., United Kingdom, New Zealand and Australia.

He has also acted as a coach educator and instructor for the United States Soccer Federation and worked with the North Carolina Youth Soccer Association as a member of its Olympic Development Staff. He has served as a committee member with the NCYSA Academy Committee and the NCYSA Coach Educators Committee. Donnery obtained a bachelor’s degree in applied psychology from Liverpool John Moores University and has recently earned a master of business administration from the University of Liverpool.

Over the years, he has placed players into Division I college programs, state and regional Olympic Development Programs, and the U.S national team. Donnery served as the state ODP director for Cal North and designed the third largest league in the country. He currently directs the NSCAA Director of Coaching Diploma and co-authored the NSCAA Advanced DOC course. In 2014, he was appointed as a technical advisor to Bermuda FA Academy and coached the U17 Bermuda FA team and recently coached the Fresno FC U23 team. . 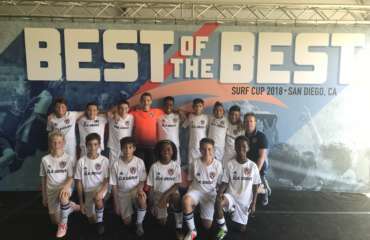 Have you always dreamed of playing soccer at the highest level possible? Join our competitive program and experienced coaches. We have the most qualified coaches in California. 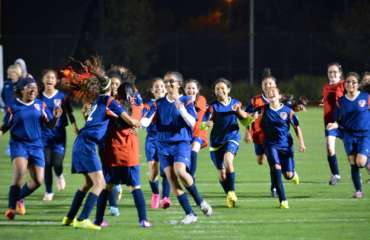 No experience in soccer, but eager to try? Recreation soccer is the right choice for everyone who wants to enjoy the excitement of soccer in a fun environment. 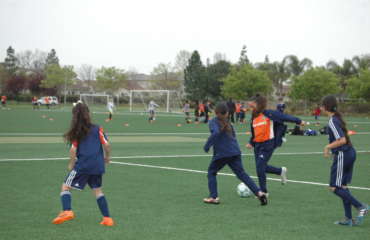 Are you wanting extra soccer and looking for someone to play with during the holidays? Elk Grove Soccer welcomes all fun campers to join our camps!